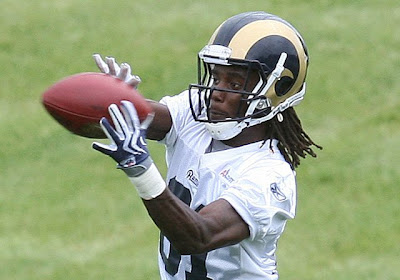 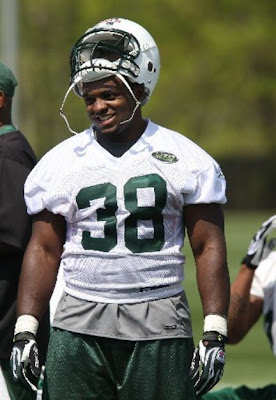 The following players from Ignition have made active rosters as Rookies. Each of these players prepared for the NFL Draft using the Ignition Performance Program. We want to congratulate each of these players on such a great accomplishment. We will be praying for a safe and productive Rookie campaign in the NFL.