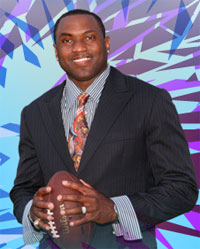 Frank Murphy is touring the country with ProCamps representing Ignition APG at different football camps. The first of these camps was the Wes Welker Camp in the Boston area, where over 100 youth athletes showed up. 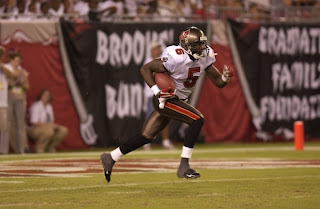 Murphy played college football at Kansas State University where he finished second on the Wildcats with 541 yards and six touchdowns on 96 carries. He was then drafted by the Chicago Bears in 2000. Throughout his career he also played for the Tampa Bay Buccaneers, Miami Dolphins and Houston Texans. Murphy is also the founder of Power143 Charities, an organization dedicated to improving disadvantaged communities.

We will continue to get updates from Murphy about the various ProCamps where he is representing Ignition! Be sure to follow Frank on Twitter: @TheFrankMurphy
Posted by Kaci Kust at 3:03 PM