IGNITION athletes are being represented in the 2012 SUPER BOWL! 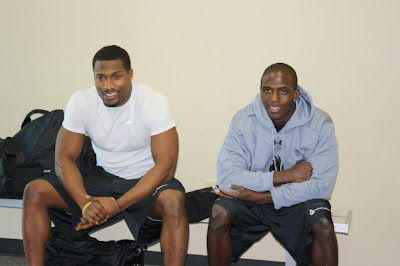 Congrats to these guys who are on their way to the Super Bowl with the New England Patriots. Devin McCourty and Dorin Dickerson, Ignition Draft Class 2010. Glory to GOD!
Posted by Clif Marshall at 12:42 PM No comments: 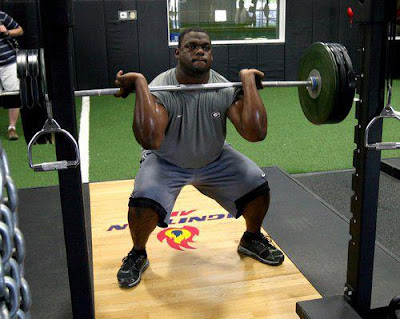 Bengals Defensive Tackle Geno Atkins is going to the 2012 NFL Pro Bowl. We are glad he is enjoying the fruits of his labor from his hard work in the off season. Praise GOD!
Posted by Clif Marshall at 12:40 PM No comments: 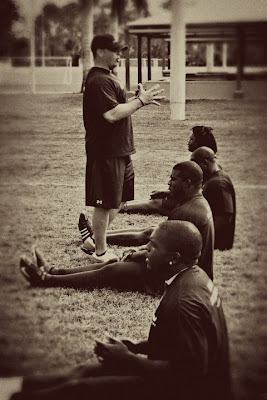 Athletes from the Nation’s top collegiate football programs have enlisted in Ignition Combine Training to prepare for the most important job interview of their lives: the NFL Combine. The 10-week program is designed to improve the athlete’s speed, strength and skills specific to the testing at the scouting combine. Now in its seventh year of combine prep, Ignition APG operates out of two locations and serves as an ongoing training partner to more than 130 athletes who have played in the NFL. Ignition APG Performance Director Clif Marshall heads up NFL Combine training in Naples, Fl.

“We feel incredibly blessed to work with the nation’s top professional and collegiate talent year after year,” said coach Marshall. “It is exceptionally gratifying to see guys from our previous training classes as stand out performers in their NFL seasons and playoffs,” Marshall stated. “These guys become like family to us.”