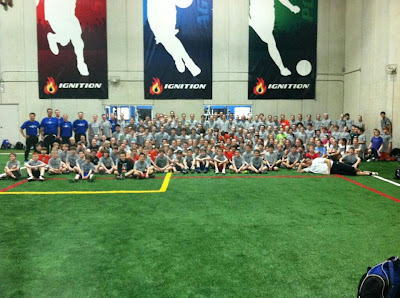 Over 200 athletes from the CSA Soccer Academy participated in a speed, agility and quickness program at Ignition this winter. The athletes worked out each Monday for 10 weeks with the Performance staff led by Ted Borgerding. We thank CSA for a great group of athletes and we look forward to a strong partnership in the coming years. Stronger, faster, better at Ignition.
Posted by Clif Marshall at 1:31 PM No comments: 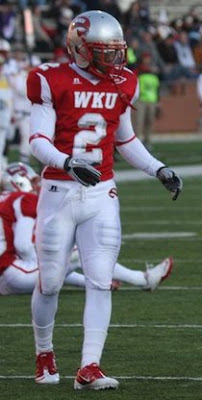 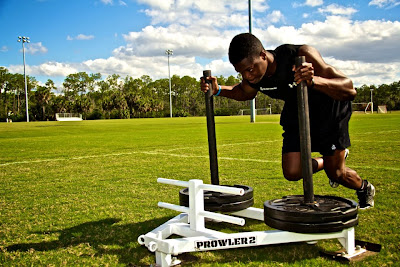 Buddy Jackson a Cornerback from Pittsburgh and a 2012 NFL Draft Prospect shocked NFL Scouts and Coaches on Monday March 12th at the annual Panthers Pro Day. Jackson who has spent the last six weeks in training at Ignition APG in Naples Florida made history and broke an all time NFL Combine Record by posting an amazing 11.8 inch broad jump. His forty time of a 4.26 ranks as one of the fastest verified forty times this year. Jackson timed between a 4.26 and a 4,33 on his two runs for scouts. We give thanks to God for the athletic ability that Buddy has been blessed with and we congratulate Buddy on his record breaking accomplishments. Take a look at the improvements Buddy made during his training at Ignition for his NFL Pro Day.